We will provide you with a tailor-made solution for your needs. Leave your contact details and we will get back to you within 24 hours.

Consequences of not using protective covers

Many processes in which industrial robots and machines are used generate harmful contaminants. The perfect applications to use robots are often referred to as “3D” – “Dull, Dirty and Dangerous”. Especially those last two points are where we see a lot of harmful factors – for example dust, hot spatter, moisture, chemicals etc. They can cause accelerated degradation of the robot and significant damage.

Some people think it’s an inevitable consequence of using robots in such conditions, so they spend hours on cleaning and frequently replace damaged parts. Often it is a hopeless task – the cleaned robot very quickly returns to its previous state and soon needs cleaning again. However, it is possible to keep the robot free of contaminants without spending hours on cleaning and maintenance.

This solution is an EVOTEC protective cover.

Protect your robot and save on repairs

Robots are often used in production to increase efficiency and protect people from working in difficult conditions. However, these conditions can also limit the opportunities given by using robots.

In production plants there are often contaminants such as dust or chemical vapour, which accumulate on the robot and penetrate its moving parts. If they are not constantly removed, they can halt the work of the robot completely and cause damage to the moving parts, which results in costly repairs. Moisture and chemicals can contribute to corrosion and degradation of robot parts. Chemicals can also degrade the rubber seals inside the robot.

This is why in some plants the machines have to be frequently stopped, inspected and cleaned. As a consequence, the production process is difficult to predict – what if today the contaminants will block the robot and we you will have to stop the production line for several hours? Such production plants cannot make use of one of the biggest benefits of robotization – ability to work continuously and predictably, without the need for breaks or human intervention.

Prevent the damage before it happens

Thanks to protective covers you can effectively prevent damage of industrial robots and machines. The cover is easy to clean and it protects the robot and its moving parts from harmful factors. Thanks to the covers the robots stay in good technical conditions, their lifetime is extended and repairs are less expensive.

Covers allow you to fully make use of the opportunities offered by robotics, even in difficult production environment. By making your robots less susceptible to damage, you increase production continuity and predictability – key elements in industry, especially on large scale. 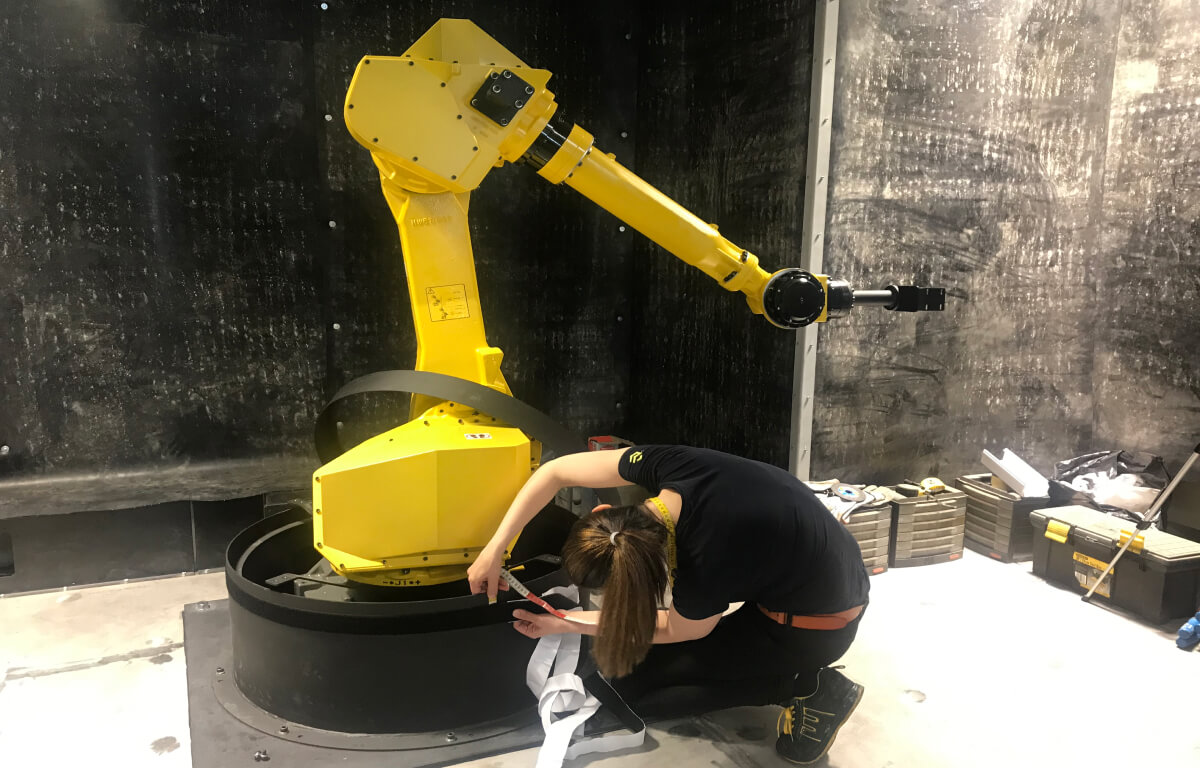 If you're looking for protection for your industrial robot, you're in the right place. Our covers are not just "clothes" for robots. They are tailor-made solutions created by EVOTEC. What does this mean? 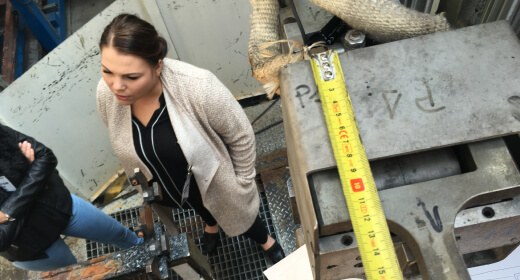 What can we do for you?

We know how important production continuity is in industry. Unplanned downtime is an expensive problem for many production plants. This is why EVOTEC wants to prevent it. Using robotic production, you can reduce the amount you spend on service and maintenance of robots and ensure production efficiency. How can you do that? 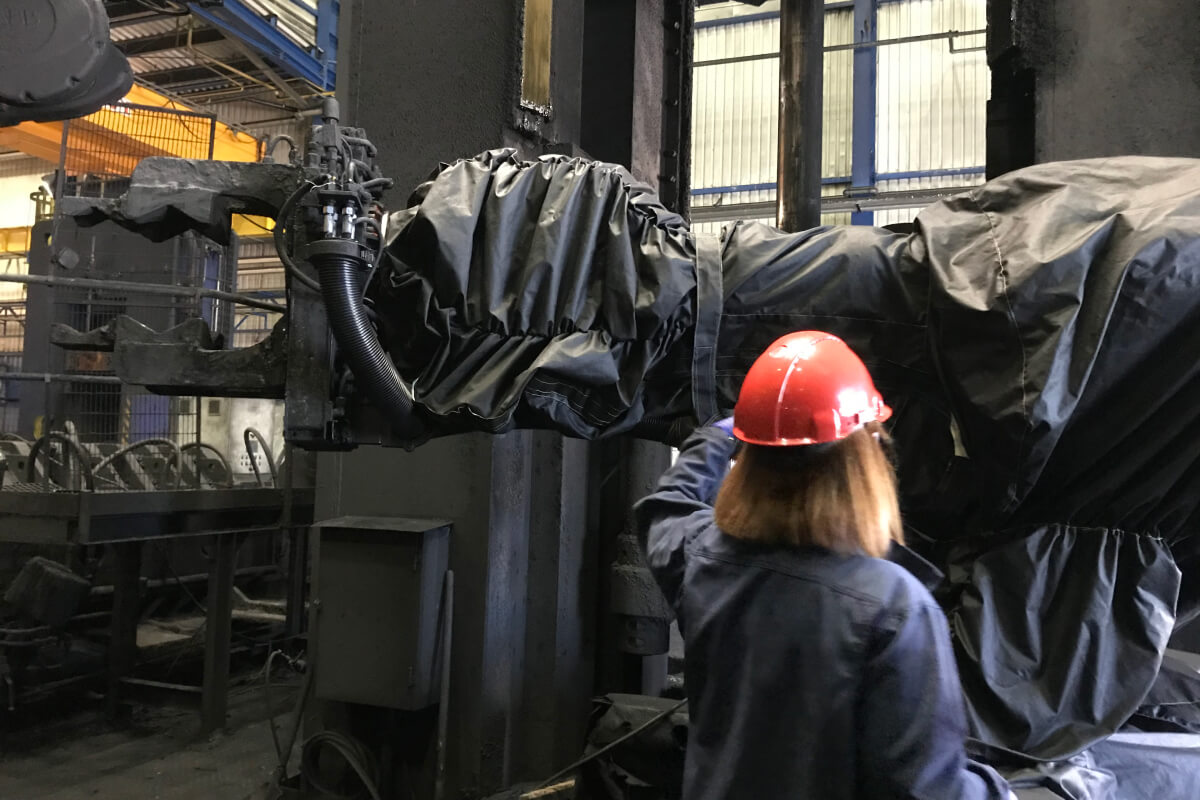 Why you should use a protective cover?

Let’s talk about what harmful factors your robot is exposed to.